Skip to content
Previous Next
Dalio: ‘Cash is Trash’

Topline: Ray Dalio believes we are hitting a depression similar to that of the 1930s, which will take years of financial and economic reconfiguration and human ingenuity to recover from, as he discussed in a Wednesday Ted Connects talk.

Crucial quote: “This is not a recession; this is a breakdown. You’re seeing the same thing that happened in the 1930s.” 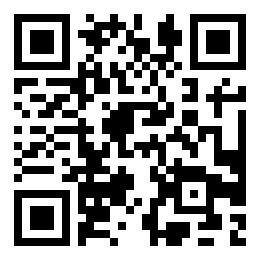 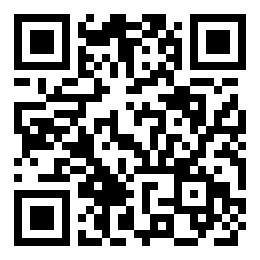